This music video is about three guys who work at an amplifier factory and dream about being in a band. I had a lot of fun working with these guys, from Before the Calm, and teaming up again with A.C. Weary, Ian Alfano, and Lawrence Cortes for a project like this was awesome! This music video was filmed at Fuchs Audio Technology in Clifton, NJ and I used Black Magic DaVinci Resolve software for all of the post production.

Since, I knew this edit was going to include 20+ streams of video, compositing, chroma keying, motion tracking and color grading – DaVinci Resolve had to be the application I used for this video. Freely jumping from cutting camera angle to compositing to color grading was a must to create the live performance dream sequence. As the scene progressed, I changed the colors of the lights giving the impression we filmed with light trees and multiple gels. And what’s a rock concert without a fog machine and fireworks projected? Gotta have them, haha. It was all about what A.C. would say, “putting bananas on bananas”.

These before & after sliders show how I altered the original, flat image to produce the desired overall tone in the final export. Some of these sliders reveal the layers of smoke and fireworks I composited along with color grading. Working with RAW uncompressed video allowed me to shift the levels (highlights, mid tones & shadows) and hues to give the desired look, without effecting the integrity of the footage. 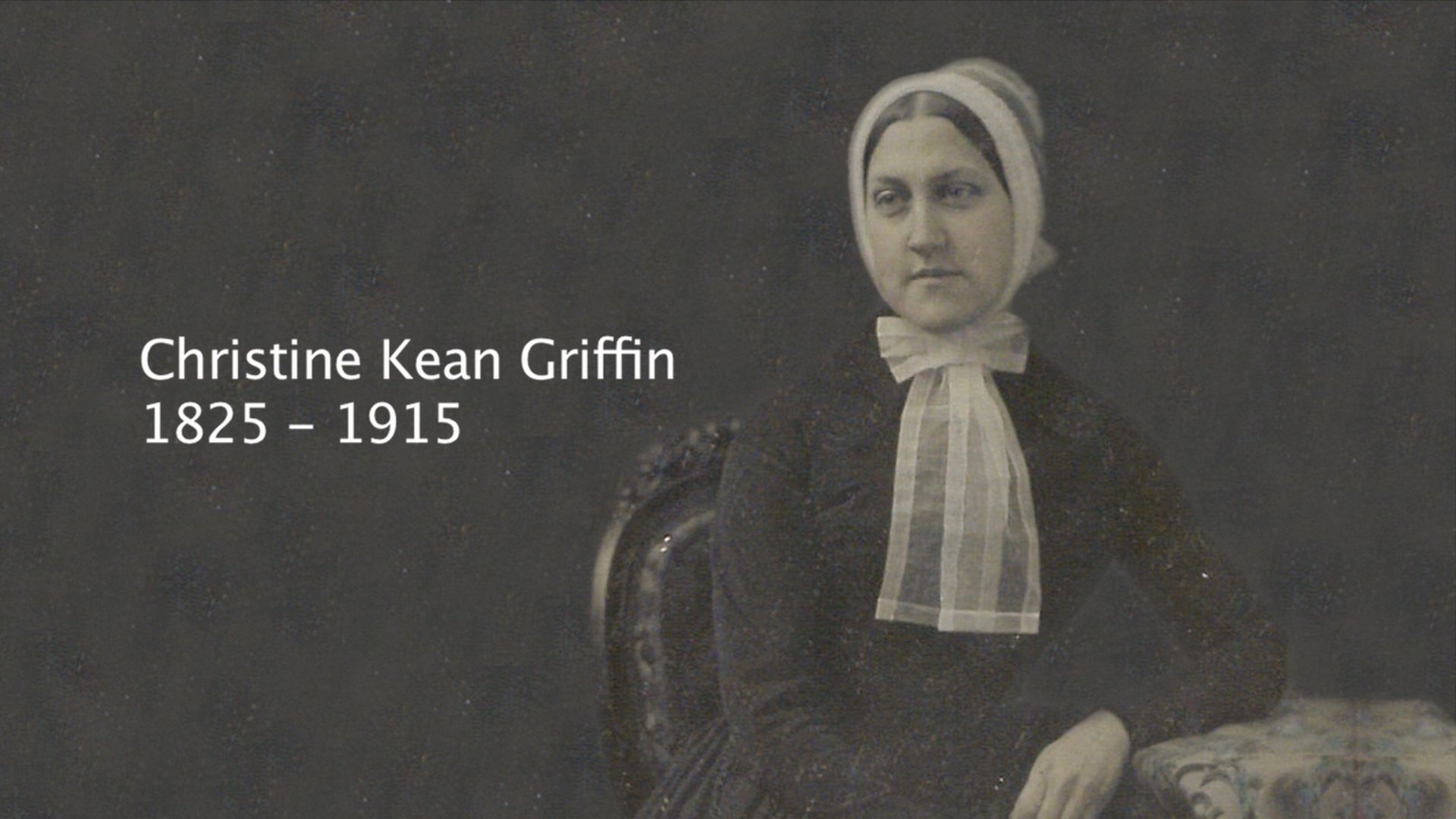 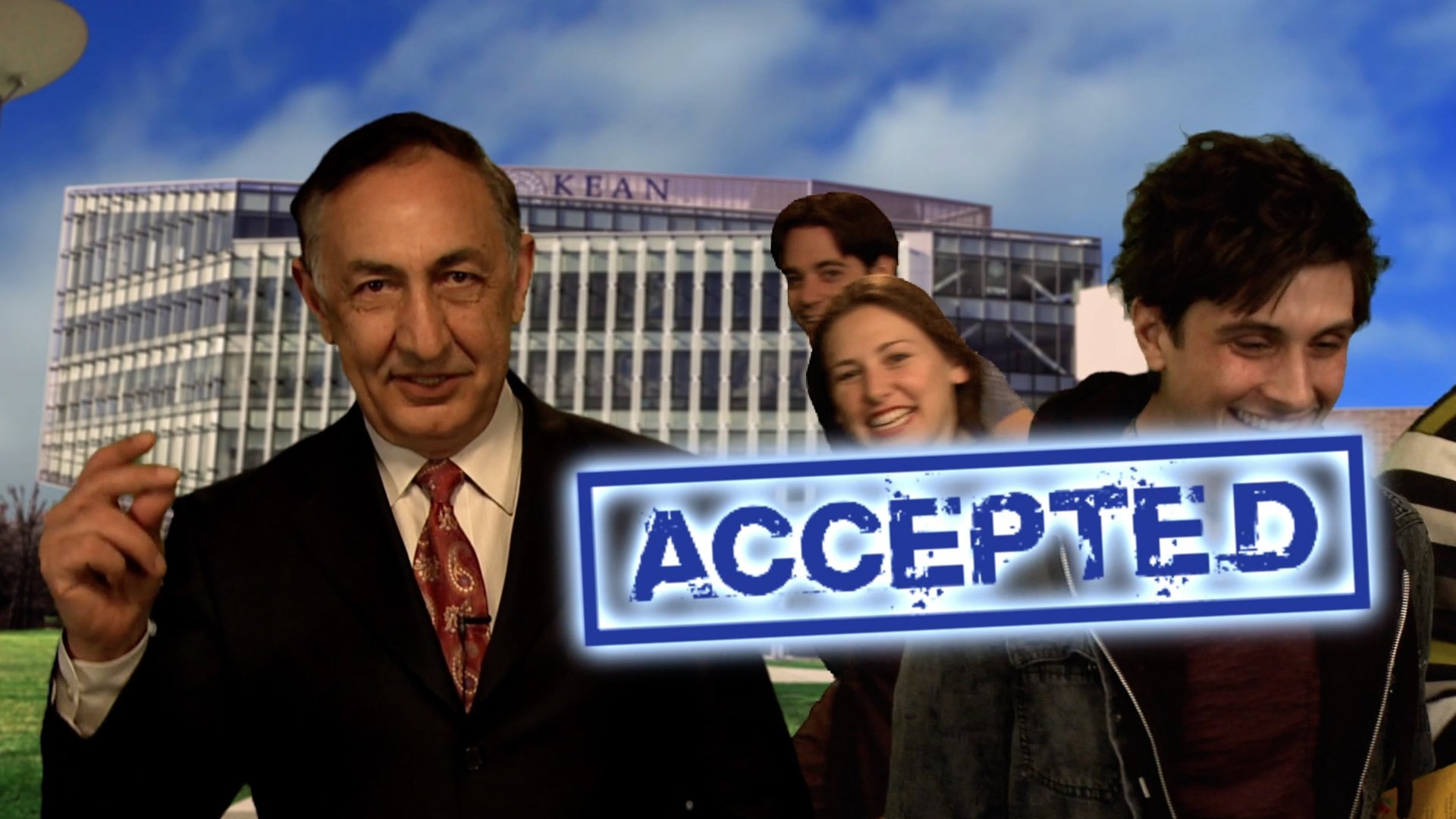 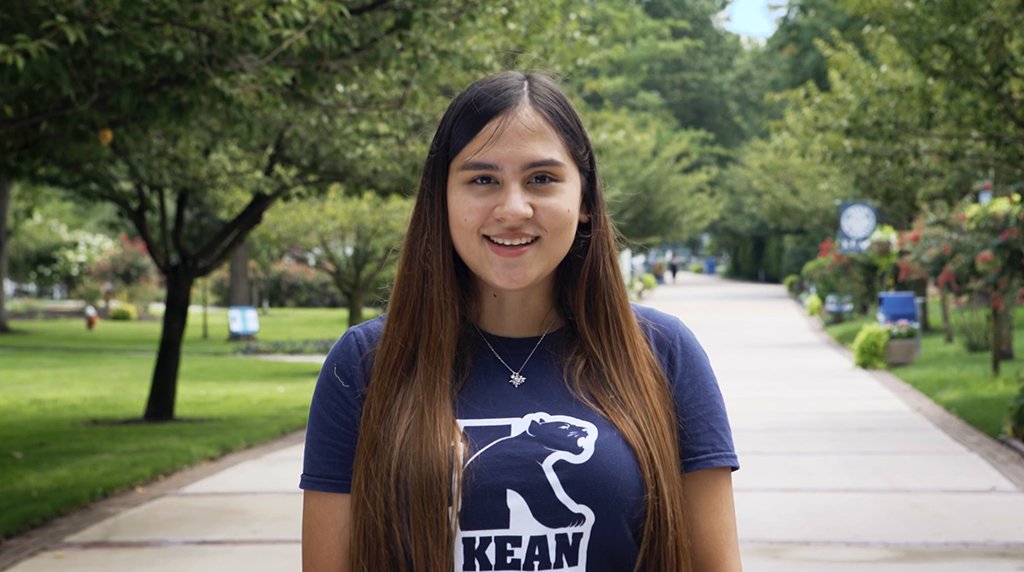 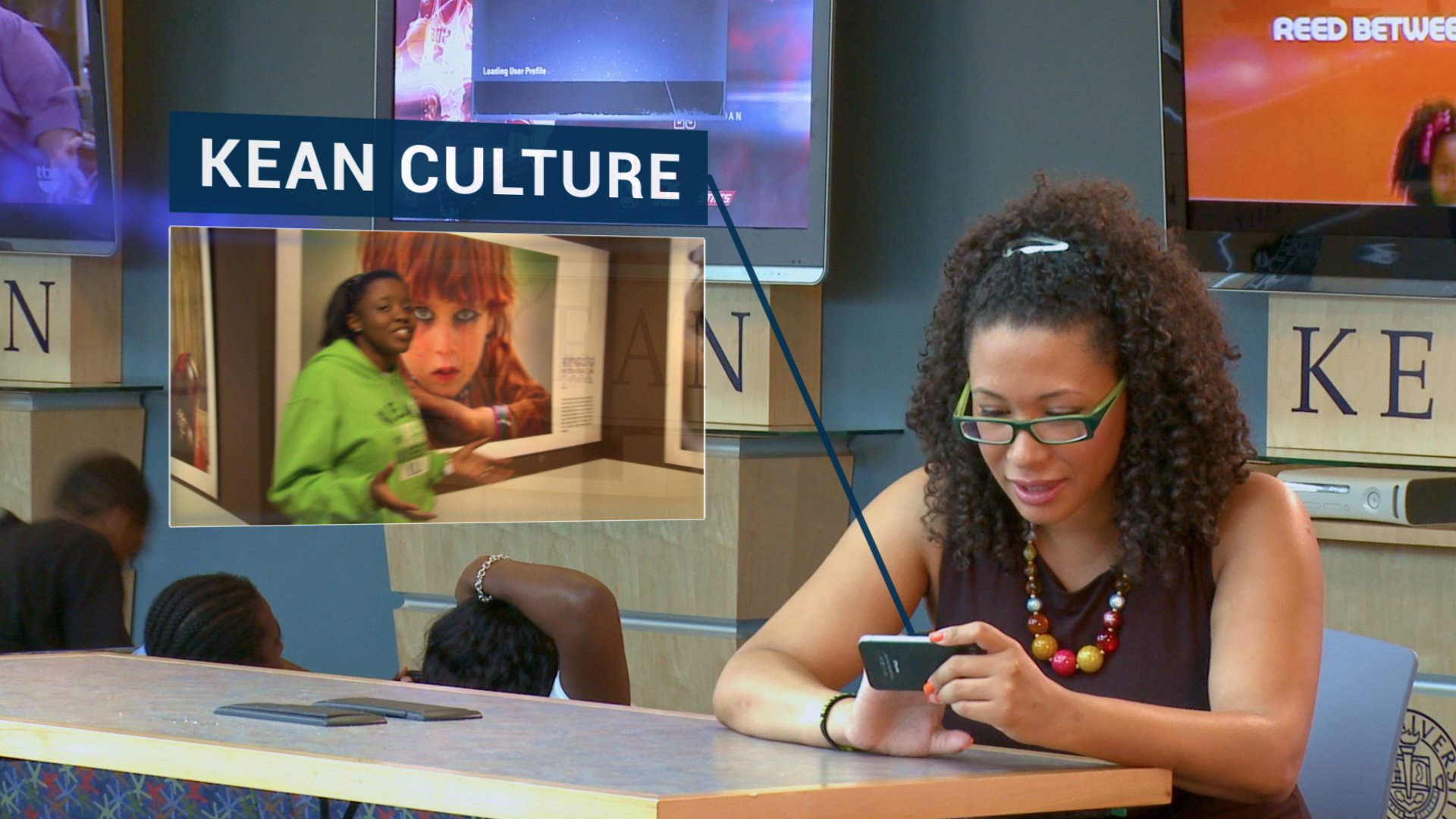 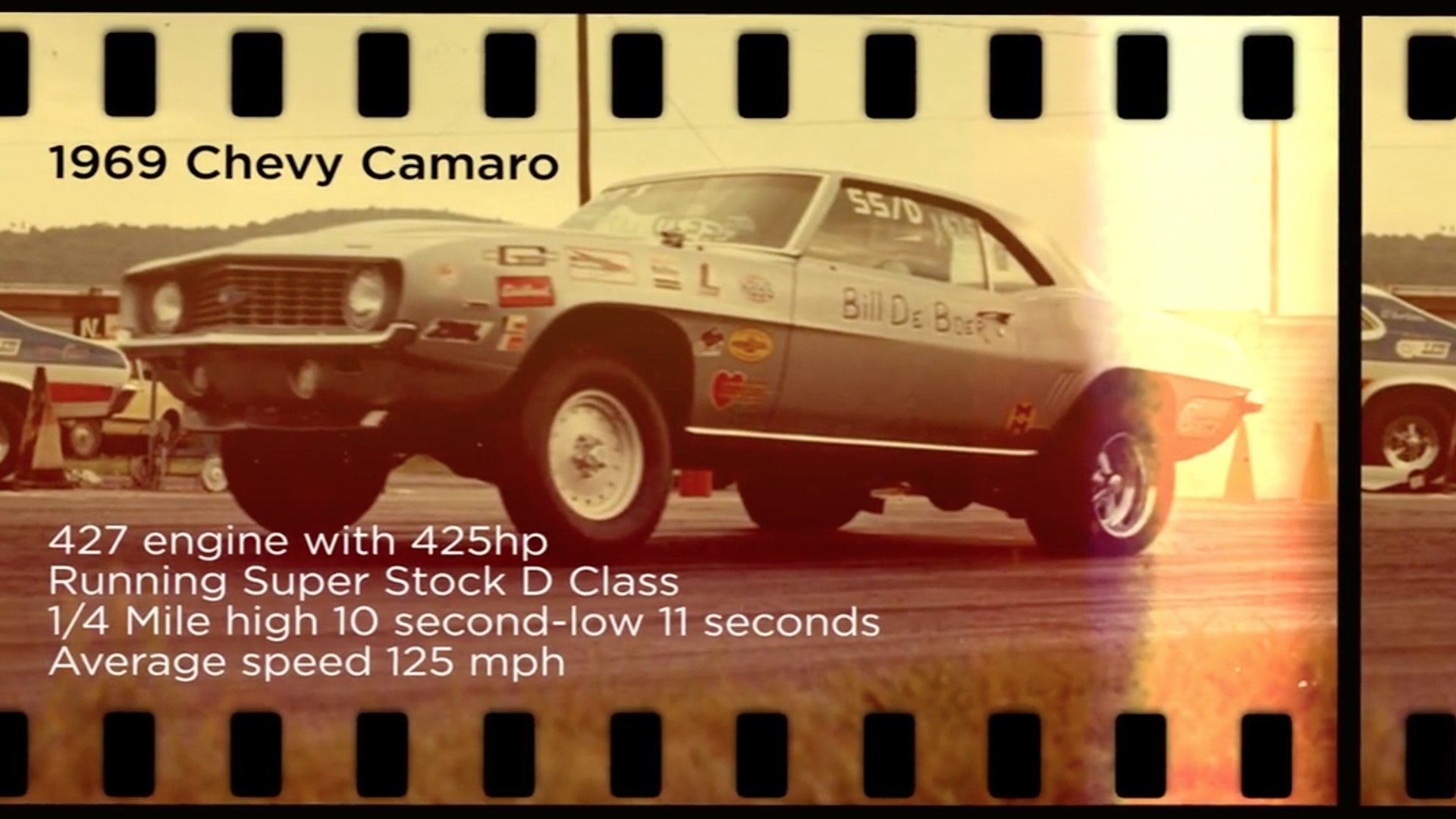